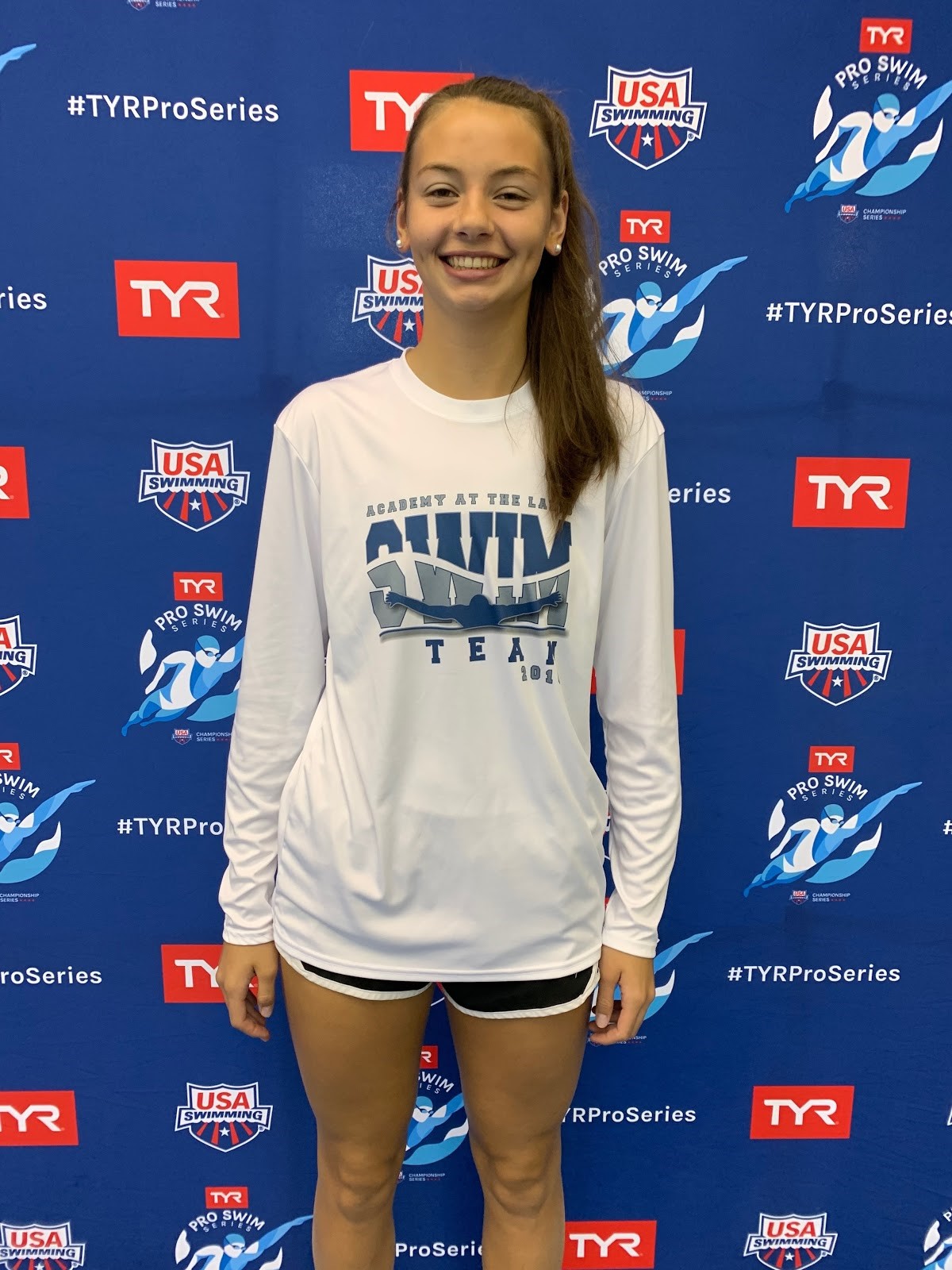 During the week of April 7th, 2019, top swimmers from all over the country competed in the TYR Pro Swim Series event in Richmond, Virginia. Strangely enough, TYR is the name of the Norse God of warriors– athletes. In this meet, our fellow classmate, McKenna Smith ‘21, worked to advance further in the competition; as well as taking home the win for herself, she won for Academy at the Lakes, and her club team Florida Elite Swimming. Alongside her were Olympic swimmers such as Katie Ledecky, a 5x Olympic Gold Medalist, Simone Manuel, Caeleb Dressel, and Ryan Murphy- all Olympic gold medalist; in addition, upcoming star, 19-year-old Michael Andrew competed. The task was challenging but she is a fighter. We are so proud of her, and all she’s accomplished. 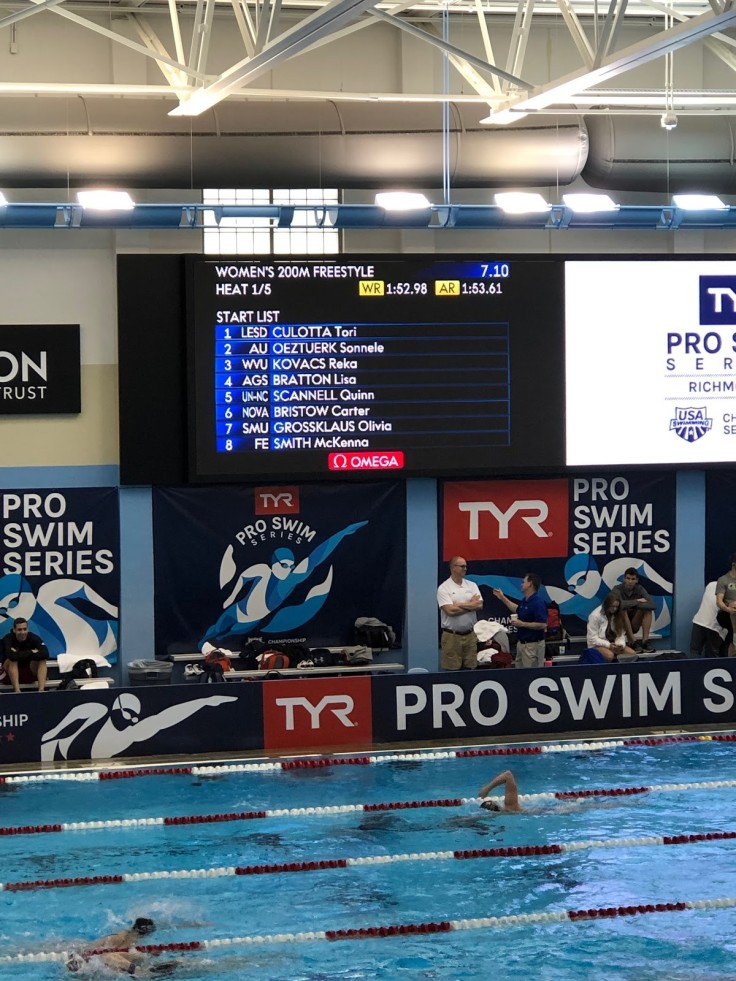 In an interview with McKenna, she touched on her experience, her work, and her goals:

What was the experience like at the swim meet?

“I was excited to be there, especially knowing that all around me were pro-Olympic swimmers competing against me”.

Being one of the few teen swimmers, and seeing many pro-Olympic Gold Medalists, were there any nerves going through you before your competition?

“I was pretty nervous”.

When did you start swimming?

“I began swimming during the 6th grade”.

What drove you to become a swimmer?

“Before I became a swimmer, I was in gymnastics. I honestly was not interested in swimming. One day, my mom, suggested that I should try out swimming, and I did not want to, but my mom said otherwise. So I eventually got into swimming and have stuck with it ever since. So basically my mom is the reason why I became a swimmer”.

Do you have any future goals in swimming?

“One of my current goals is trying to make the 2020-2021 swim trials and trying to compete in many other swim meets”.

For more information on the Olympians who participated in the meet

For all of your up-to-date student news updates, follow 6C Network and check out our Middle Division articles posted at, https://6cmd.wordpress.com/.