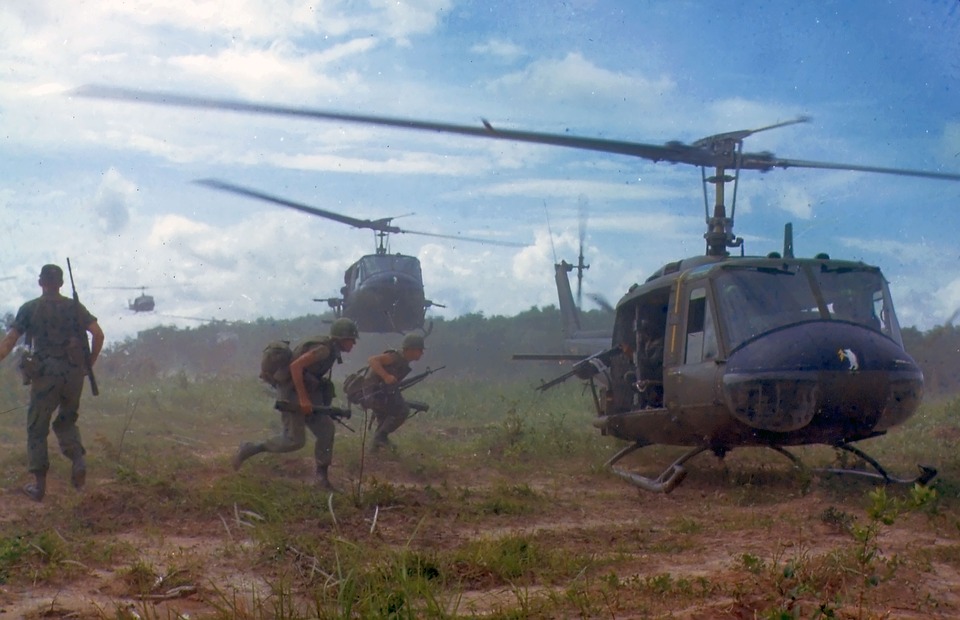 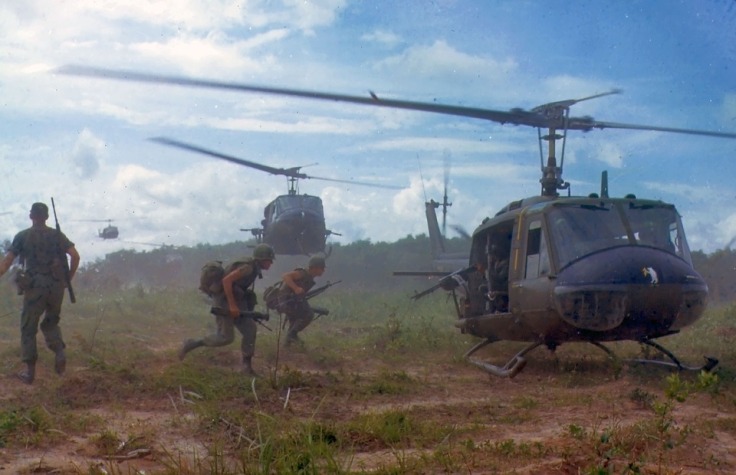 By: Glen McGuire and James Chiles

The Vietnam War was a very brutal and horrible war that lasted for a very long time. It lasted for 19 years and ended on April 30th, 1975 just as the cold war started to heat up. The Vietnam war was fought between North Vietnam and South Vietnam with both having many allies. The North allies were the Soviet Union and China along with other countries. The South allies were the U.S, South Korea, Australia, and Thailand. The U.S. got involved to prevent a communist government in South Vietnam.

North Vietnam started to deliberately attack U.S bases throughout the South Vietnam area in November 1964.  Air attacks against North Vietnam, the south argued, would boost the confidence of the South Vietnamese and make them continue to honor an American commitment. They would also make Hanoi “pay a price” for their war against Saigon, and they might remove the ability of North Vietnam to supply men for the military efforts of the South. Military advisers believed in the efficacy of a bombing campaign, however, they differed as to how this campaign should be lead. The U.S military wanted to have a short raid intended to wipe out the North’s weapon-making facilities. Other advisers wanted a bombing raid that would become more damaging as time went on. Lyndon Johnson, who was the president at the time, was more worried about initiating immediate action. Around mid-February, the U.S started a campaign of air strikes against North Vietnam called Rolling Thunder without public notice. 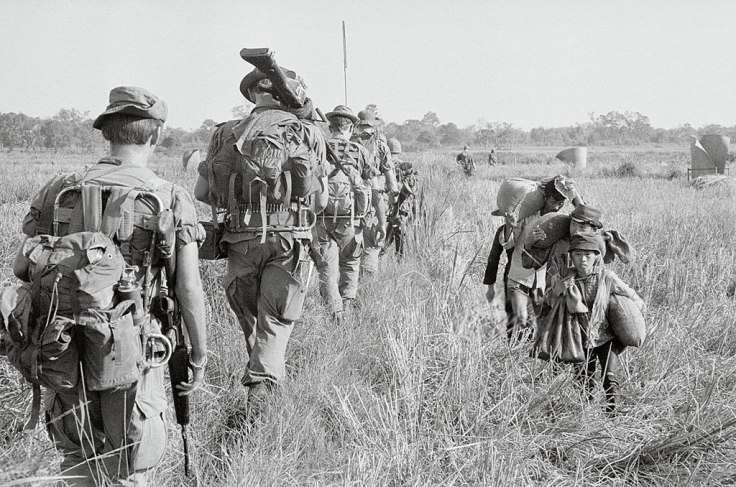 The bombing raid was planned to inflict as much damage as possible and kept expanding further into North Vietnam. In mid-March, the president and his staff were told that the bombing raids were having little effect against the North and that they would either have to send their own ground troops there or take total defeat. By 1965 advisors were predicting that the South’s army was going to collapse if President Johnson did not take action. Soon after, over 100,000 troops were deployed to South Vietnam and another 100,000 deployed the next year.

The war was a very bad thing that happened. When asked about the war, Mr. Hagenaw said “At the time, I did agree about us going to the Vietnam War. Since the war happened, I don’t agree with going to war.” Many people were killed, and violence was everywhere, with many countries being a part of the war, including our own country. So in the end, the war was not a good thing at all. Vietnam emerged from the war as a potent military power within Southeast Asia, but its businesses and industry were disrupted. Large parts of the Vietnam countryside were scarred by bombs, and landmines were scattered all across most of the countryside. Some are still there to this day. This was one of our only times in our country’s history that citizens were disrespectful to the soldiers when they came home from this war. So many people hated the war that they thought the soldiers were bad too.“The veterans were actually treated very badly.  First, one of the reason was that we lost the war. This war was one of the few in American history that we actually lost. There were mixed feelings about these guys in the war.” said Mr. Gibson. Many people thought this was an unsuccessful war.