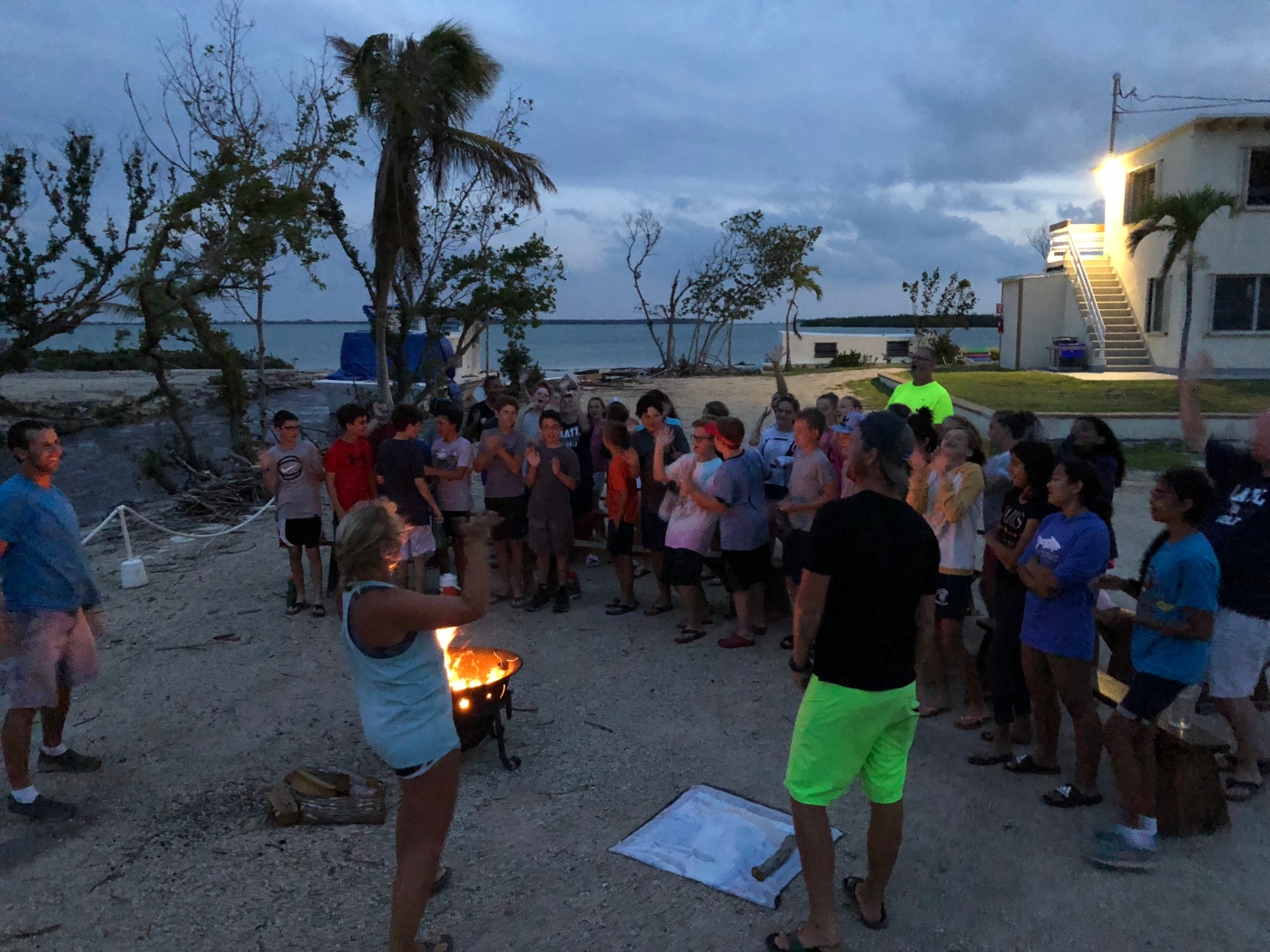 If you have read part one of the sea camp story, (which can be found here) you would know that the 7th-grade students went to Sea Camp in Long Boat key and had a ton of fun! The excited group of 7th graders did numerous things such as kayaking, snorkeling, basketball, a bonfire, and more!

In part 1 of this series, Mrs. McCormick and Quinn McCormick expressed their hopes for Sea Camp, they expressed their point of view on the experience. Mrs. McCormick felt her favorite part of Sea Camp was,”the kayaking but previously, it was watching the kids do new things.”Quinn McCormick said,”my favorite was the activities on the beach and the nocturnal animals section. When asked if she would extend the learning at Sea Camp, Mrs. McCormick stated, ”Sometimes having the info going to sea camp so they understand.”6C also asked whether plans at sea camp would ever change Mrs. McCormick said, ”They will in the future by Academy trying to get more Kayaking time, shark time, etc.”Lastly, when asked if she looks forward to taking kids to Sea Camp in the future and she said, ”Absolutely, it’s my favorite trip.”When Quinn, was asked if he would go on the trip again and he said, ”yes because of the gift shop.”

On the subject of staying in the dorms and facility Quinn admitted there were some difficulties,”when Glen locked our bathroom door twice and I stole Tristin’s bed as a joke, which was pretty funny to both of us, but at least our counselor was really fun and understanding.”Some other intriguing things the students did were things like the game predator at horseshoe island or going Kayaking and snorkeling, but one of the best things is when you get to swim with the sharks. The experience was different for every student who attended, but it is a blast for each and every one!  So, for the people going to sea camp next year, what do you think will be your favorite part of sea camp? Or, if you’ve been to sea camp before, what did you enjoy most? Leave your answer in the comments below and thanks for reading! Keep exploring 6C for more great stories like this one!